Realizing that today is the Winter Solstice and has the shortest daylight period of the year, it is a fitting time to write about my recent nighttime jogging adventures with Doug. Just about every evening after work, we have strapped our headlamps to our noggins and hit the wide dirt trail near our house. Running by headlamp is a unique experience. There was one night that we saw four glowing eyes in the distance, and I froze in my tracks thinking they belonged to a couple of mountain lions coming down from the mesa near our house. As the animals approached, I was relieved to see that they were happy canines out for an evening stroll with their owner. Another night we saw a coyote trot across the trail, forming a silhouette against the dusky sky. We went right over to examine the tracks he left in the snow. Last night I got dizzy as giant snowflakes were illuminated by my headlamp, giving me the feeling that I was moving forward through outer space. Whether the sky is moonlit or pitch-black, temperatures are balmy or frigid, or clouds are misting rain or dumping snow, we will be out there. Lately, running and other exercise has taken on a new importance.

A couple of months ago, I went for my yearly physical. Because of my prednisone use over the past few years, my physician scheduled me for a bone density test. Within a week, the results came back showing that I have osteopenia, which is weakening of the bones and can be a precursor to osteoporosis. My doctors at the hospital last fall had warned me that this would be a possibility since I had been on such high doses of steroids while trying to get my flare under control, so this news wasn’t a huge surprise to me. Still, it was not something an active person like myself wanted to hear.

I first discovered the amazing healing powers of prednisone about a year after being diagnosed with ulcerative colitis. A bad flare had led me to the ER where I was prescribed a 40mg taper of the steroid. I couldn’t believe how fast it worked. Within 4 days my symptoms completely cleared up. I was even able to climb the 14,255-foot Longs Peak two weeks later. However, foreshadowing what would happen when I took prednisone in the future, my symptoms returned when I got down to 10mg. My doctor added another tapering dose which finally ended the flare up. Over the years, it seemed like each time I needed prednisone, it became less and less effective. During my final flare, even high doses did little to control the severe ulcerative colitis.

As surreal as it can be to run the trail near my house a night, it is even crazier to think that such a small period of time on steroids could have had such a long-term effect on my body. I can’t remember the exact dosages and times I was on prednisone over the years, but the following list provides my best recollection:

After tallying these times up, it turns out that 6-7 months of my 39+ years of life was spent on varying dosages of steroids. It doesn’t seem like much in the grand scheme of things, but was enough to effect my bones. I know that each of those doses was necessary to get my disease under control at the time, but I am glad that, barring any other health issues, I will not need to take prednisone anymore.

This brings me back to the topic of running at night. Because I am no longer on steroids, my physician thinks that my osteopenia might be reversible with calcium and vitamin D supplementation as well as at least 30 minutes of daily weight-bearing exercise like running. In three years I will be tested again and hopefully it will show less bone weakness. In the middle of the winter when days are short, running at night provides a convenient way for me to get exercise. Though heading to the gym is also a possibility, I have always enjoyed the simplicity of grabbing my running shoes and heading right out my front door.

In years past, I would come up with all kinds of excuses as to why I couldn’t stick to my workout routine in the winter… it was too cold, too icy, too dark and my schedule too busy. But those rationalizations no longer sit well with me. Excuses do not strengthen bones.

6 thoughts on “Running ahead of osteopenia” 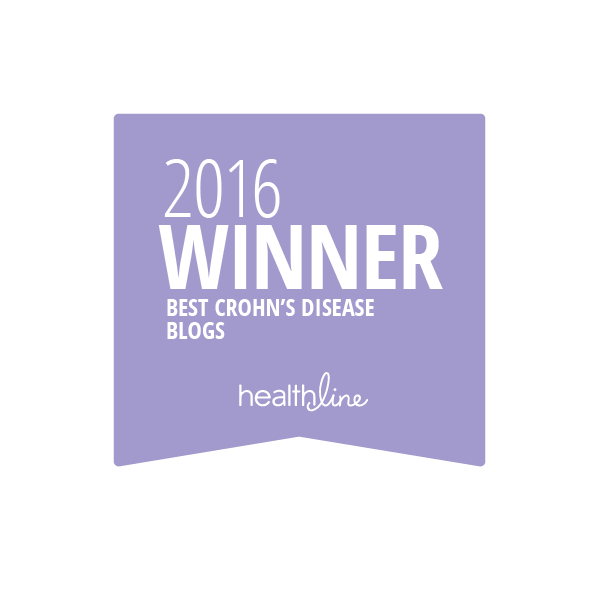 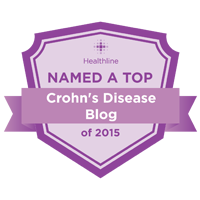